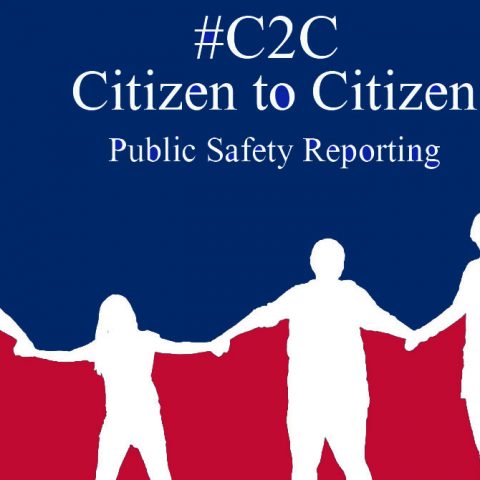 As the national epidemics of elder abuse, domestic violence. child abuse, white-collar crime, fraud and professional malpractice increases correspondingly so does the number of volunteered advocates and nonprofits to combat the abusers. This site is a gateway to those whom want to help and understands their duties as citizens is to assist in building safe communities.

The #C2C Movement is about civic virtue, vigilance, altruism —looking out for one another in essence. Training oneself and warning others of the pathological traits in abusive persons. Traits historically referred to as the 7 sins now scientifically labelled as Cluster B personality disorders under the DSM-5; The Diagnostic and Statistical Manual of Mental Disorders. The Cluster B abuse disorders are characterized by persons whom inflict physical or emotional and/or financial damages to others. Typically, persons they know. These persons are controlling, intimidating, manipulative, and exploitative. These behaviors are insidious meaning they happen gradually over time, escalate and often follow a repeating cycle. When these abuser’s traits rise to the pathological level the abuse escalates to dangerous levels. These persons are a public safety risk; capable of inflicting lifelong damages to friends and family whom naively trusted them. The Cluster B traits include antisocial personality disorder, borderline personality disorder, bipolar disorder, histrionic personality disorder, narcissistic personality disorder and psychopathy which has recently been categorized as variation of antisocial disorder. Some psychologists label the comorbid grouping of these various traits evident in one person as a Dark Triad; excessive pathological character traits of narcissism, machiavellianism and psychopathy all rolled into one volatile individual. 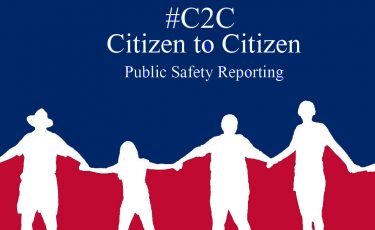 There are no reviews yet.

Be the first to review “#C2C Movement” Cancel reply